"English is a colourful language"

Some interesting thoughts illustrating why it is so colorful is in here bellow two posts. Being neither of these posts are of my posts or hypocrisy or even falsehood however, the second post is apparently from this week Winnipeg Real Estate News.

How come, you might also ask, that the city of Winnipeg is so colorful and too sensitive for language than any other cities in action? I don't know the exact answer for myself either, but interestingly it is--even real estate sales news has a weekly langling column. 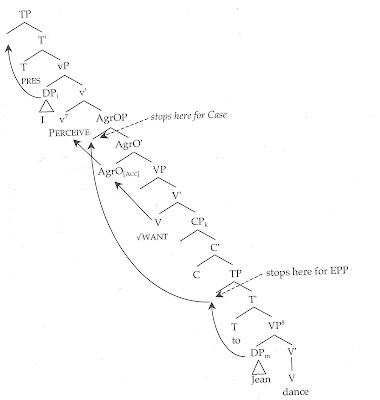 English is called a “colourful” language because of its ability for graphic description, description of everything from hockey games to warfare.

So, we have players who “assault” both the goal and each other. And we have fearful, but brave, soldiers inside Sherman tanks where, “Sleep was almost impossible…The smack of bullets, shrapnel, and debris on the outside-armour always held the threat of something larger and more penetrating” (Monte Casino, by Peter Caddick-Adams).

Our language is colourful in yet another way. It abounds with phrases which use real colour-words to express what’s happening, how it happens, or what one’s mood is.

A quick glance through any publication turns up more than one colour metaphor. For example, on June 25, it was reported everywhere that German Chancellor Angela Merkel, referring to bail-out talks between Greece and the European Union, declared, “We will not be blackmailed.” That same day, a Globe and Mail headline told us, “Quebec given green light to new mine.” The next day, we found, “grey area,” “blackmail,” and “whitewash.”

Such language is so common it almost goes unnoticed. When did you last take note of a colour metaphor? When did you use one?

In fact, we all know these metaphors and all of us employ them. We do this so often, most have become clichés.

Take this little test to see how many such expressions you can identify without even trying. Just fill in the blanks.

We even drag the animal universe into this world of colour. Everyone knows of white elephants, red herrings, bluebirds of happiness, black dogs of depression, and that infamous black sheep.

Many expressions are also very old. For example, black sheep dates to the 1700s, and greenhorn is from the late 1800s. Redneck emerged in the early 1800s. Others are recent. Red-eye flight began only in the 1950s. Blue chip is early 20th century.

Don’t get in anyone’s black books and do have a red-letter day.