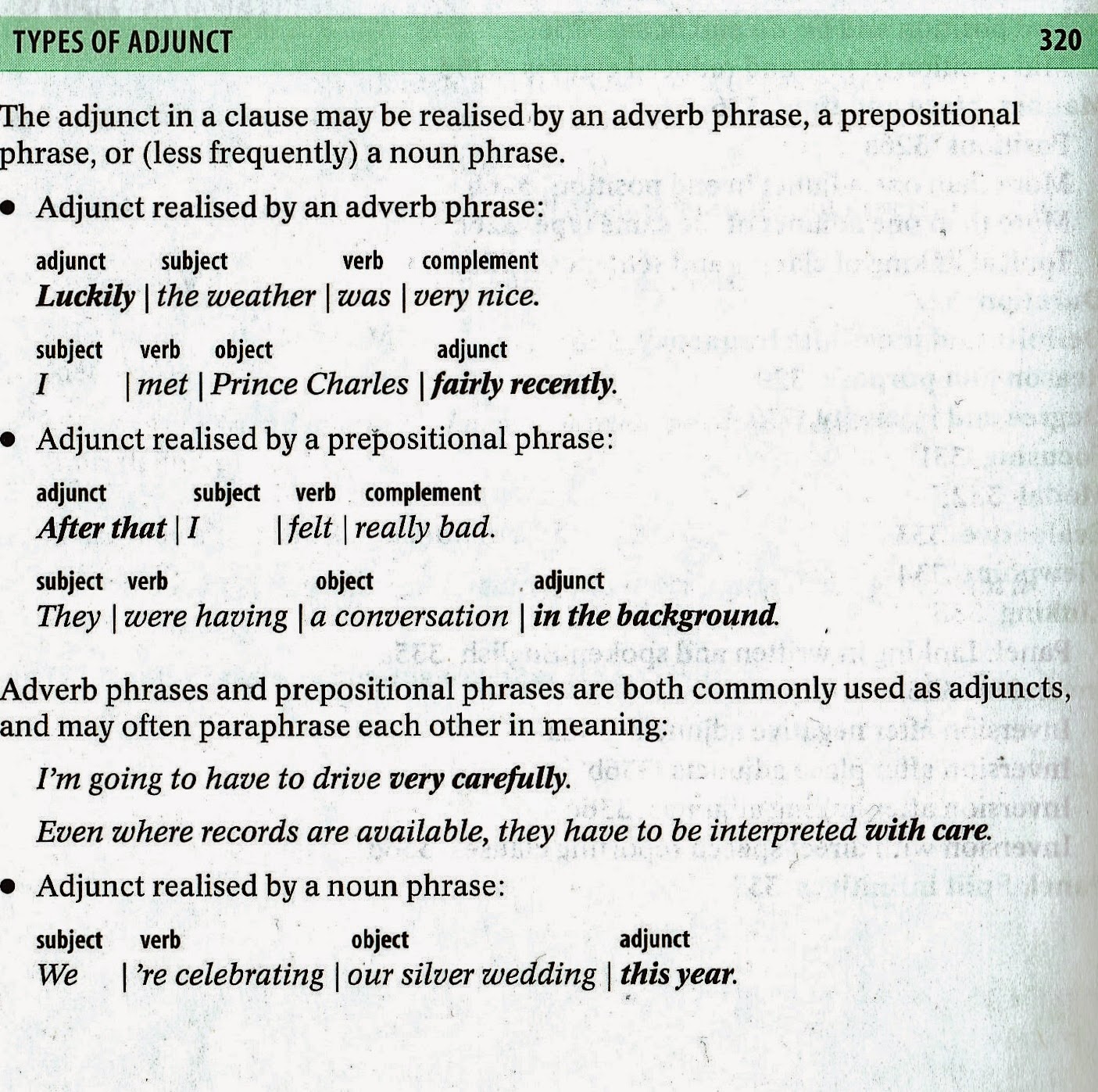 Not much of anything in disagreements or new but something on plagiarism has been much of the issue lately. It may well be for the reason that the new academic session is on the way and teachers are a bit concern about how to handle.

Certainly we all do plagiarism regardless of if we are students or teachers, understood though  at the same time that plagiarism must be under the strict discipline without regard to whether or not writings of students without some sorts of plagiarisms cannot be too boring for teachers just as a fully patched plagiarized paper without any consideration to it at all. Understood also is that it is hard for a student to lose a course because a paper cannot be done accordingly. A complicated issue is certainly. The educational pedagogy here  is then, one would possibly want to add in the common interest of all, that the academic discipline is to be served only as the conditioning apparatus is to be understood.

Academic language, in general, and  the writing in particular, certainly consists of a quite complex structures and is more formal and impersonal in style than other writings, and academic writers of course communicate mainly with other academics and can therefore refer things the ways in which their readers share the grammatical conventions and contextual frames of references. Then, there is to the issue of more to plagiarisms of students than plagiarisms in general.

This quotation example above from a popular book was actually to back up for something against my disagreement with her at that time, but it is now eventually illustrates various aspects of a plagiarism and how it should be understood by both teachers for teaching purposes and for students for receiving  marks for the correct answers.

At the level of definitions specific to English syntax however, the adjunct defined on the example above by the reference to the lexical paradigm (regardless of whether it is of the same lexeme or not) is in part vitiated by the failure to give proper recognition to the nature of the relation between grammaticalized form and content.

Something else in place of this for the purpose of creating an extract abstraction from the categorical paradigm of the example above and for the purpose of providing an alternative obsolescent contrast from traditional grammar analyses is, I would say, to allow it for a polysemy; as in here, for example, extracting a related sense content that would indicate the assertion of the contextual remoteness in appositeness than remoteness in time that  can indicate how an adjunct is possible by a noun phrase:

Moreover, while the definitions of adjectives and adjuncts make reference to nouns and verbs respectively, an adjunct with the undertaking of a noun phrase can only be realized as an adjective that complements a noun, as in here above when the lexical adverb ‘this year’, for example, converse to its lexical potential and loses its nominal property in order to serve the constituent of the head of the noun phrase.

Now back to plagiarism, though i write only literature reviews mostly, I should better perhaps add some personal stories in this but it is already a lot for a blog post. Here bellow is anyway something with  personal on plagiarism.

When I was a student, there was a few incidents personally which is analogically similar to that of someone to be got charged for coughing loudly in a park but not got charged for murders actually committed. The latter analogy is maybe an extreme example as to why one is not got charged for it. It was perhaps for the reason on the understanding sometimes that many of us are having great difficulties to make up things correctly but our trying to come up with something would eventually do the fix soon or later, or sort of that, I would guess. The professors at the time were Scots by origins, so the language and preciseness of students wasn't really that the main issue for them. The former case, however, is a bit shame. I still shame myself (even after 20 years now) for that sort of thing, though not for what i did but for the things I had to do the copy to get the credit; very small issue for anything meaningful. Apparently I was in the bad eye at that time for the profs to take the push to do something. So she got the bingo and i lost the subject, and i lost the expected Commonwealth Scholarship (the money to students from commonwealth countries on the first year study completion with the above GPA for short period) with it.
By: Nevill Fernando